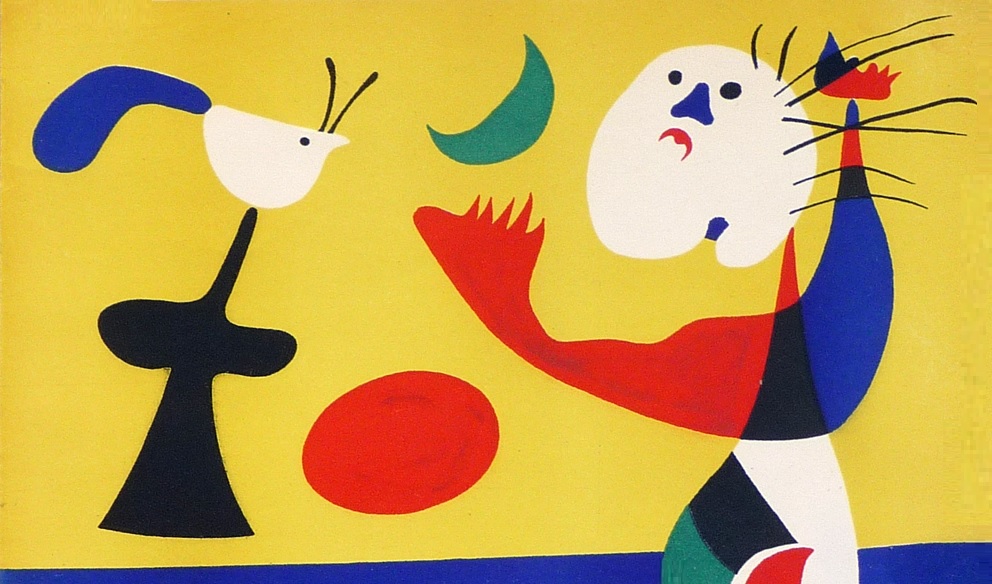 In the framework of the Rights for Kids project we brought disadvantaged children closer to the theatre by enabling them to participate in the development of theatre performances not only as an audience but also as co-creators. We encouraged children to reflect on their rights and share their experiences and stories. We raised awareness on the Convention on the Rights of the Children. We promoted an understanding and awareness of the value of the arts in the educational process. We developed the skills of people working in the culture and creative sectors to use theatre in order to promote the social inclusion of children and to work on the Convention on the Rights of the Children.

On the basis of the results of the workshops, the scenarios have been developed for the theatrical performances. Each theatrical performance has covered at least 2 articles of the Convention on the basis of the stories that have been collected during the workshops. The theatre performances were performed in theatres and schools, as much as it was allowed by the Covid19 pandemic, as well as online.

In order to ensure the widest possible sustainability of the project, the performances as well as all the guidelines and materials produced by the project were recorded and subtitled in English, and then uploaded in the portal that the project has developed together with other resources related with the Rights of the Child.

Through these activities, the project managed to include disadvantaged children in creative and culture activities and raise awareness on the Convention for the Rights of Children.

The project has focused more on the target group of children 13-18.